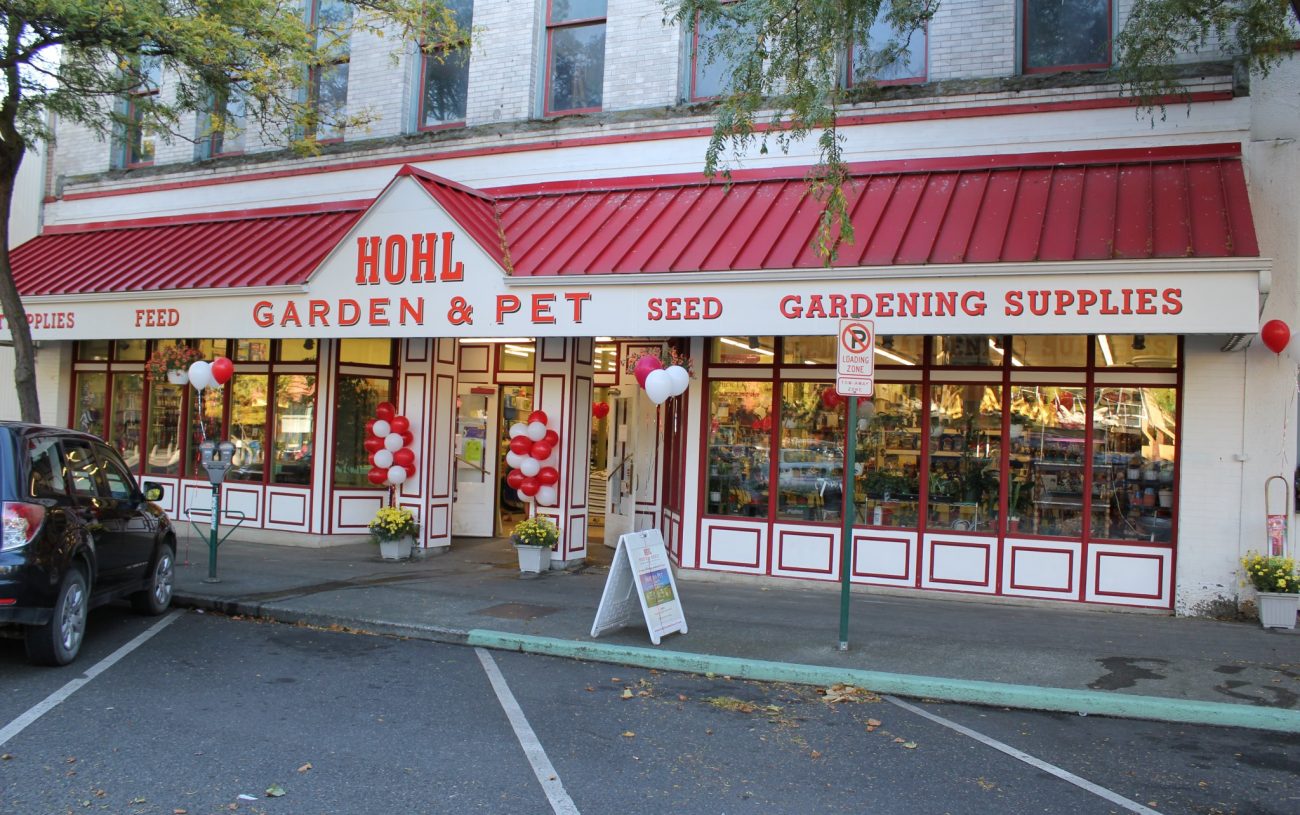 I grew up in feed stores. The smell of feed bags and hay will always be nostalgic for me because my dad worked in several local farm stores during my childhood. After graduating with my Veterinary Assisting Certification, I found I enjoyed working alongside my father and helping educate pet owners about husbandry far more than working in a vet clinic. I was employed at the same feed store for over 15 years and eventually became the manager when my dad retired. That’s 15 years of chick seasons under my belt and probably over 15,000 chicks that I’ve handled in my life. Here are some things I’ve learned about baby chicks along the way.

“An old farmer taught me if you flip them over on their backs and they stick one leg straight out then they are a hen. Both legs kicked out mean it’s a rooster.” As much as I wish this were true, sexing chicks by their behavior, head shape, wing feather lengths, the sounds they make, or dangling a ring above them are not tried and true methods. Behavior alone, when they are so young, isn’t a good indicator, and feather sexing only works on breeds with the “fast feathering gene.”

Vent sexing is about 90% accurate and is the closest, most accurate way to sex hatchlings of most breeds. It is truly an art and requires specialized training to do correctly and without harming the chick. Because of these odds, roosters WILL happen. One in every ten chicks in that bin marked “pullets” is possibly a rooster. And that is nobody’s fault. My point is, have a plan for accidental roosters because chances are you will end up with one at some point.

There is one guaranteed way you can be sure you are getting all pullets, and that is to stick with “sex-linked” or “autosexing” breeds. sex-linked mixes or autosexing breeds hatch with identifying colors or markings indicating male or female. For example Golden Sex-Link females hatch in varying shades of red & yellow, where as the males hatch as solid light yellow.

Breed mistakes can happen at the feed store

Not everyone can identify a day old chick’s breed as well as some of us chicken pros can. I’m admittedly pretty good at it (as long as they’re true breeds), but I’ve been shown different chicken breeds since I was a child. When I was a feed store manager, I did my best to help the employees learn how to identify different breeds. I’d even make little cheat sheets for them. But even with good guidance, it can take years of practice to quickly identify breeds and their varieties. Add in stores stocking breeds of similar colors at the same time, or selling “hatchery choice” breed mixes, and mistakes can definitely happen.

Some chicks simply do not thrive

The harsh reality of raising chicks is that some of them may not survive. A chick dying in those first fragile days of life does not necessarily mean it was treated poorly by feed store employees or arrived diseased. Whether it be the stress of hatching & shipping or a developmental issue, some chicks just aren’t meant to live long. At our feed store, we always gave our best efforts to give baby chicks everything they needed. Despite the vigilance of our care, there were still a few that would fail to thrive. It wasn’t anyone’s fault, just a sad reality.

One thing I observed over and over during my time in a farm store is that everyone loves the appeal of a freshly hatched chick. Old people, young people, city folk, country folk, people of all races and cultures; almost every single person would stop to peek at the fluffy butts of little chicks. It is as if chickens have been intertwined with humans for so many years that we have the instinct to check in when we hear those peeping sounds. It would be a rare occurrence to have someone not stop and smile at the chicks for at least a brief second. They are the universal symbol of cuteness. And nothing beats getting to help someone pick out their first batch of chicks to take home. I loved seeing their excitement.

I know you’ve probably heard it a million times, but chicken math is REAL. You’ll be back for more, and your local farm store will likely see you again next chick season. 😉

Click here for a FULL GUIDE to raising baby chicks

Find out what happened to Hohl Feed and Seed

Check out the Backyard Chickens 101 playlist